Have you walked around the Festival Garden at St Paul’s Cathedral recently and noticed a rather interesting new addition? An upside down bell? 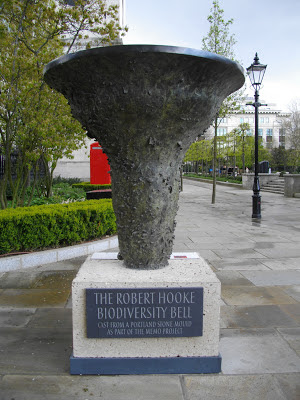 This is a maquette of the Robert Hooke Biodiversity Bell. A City Surveyor, Hooke was also known as ‘London’s Leonardo’, he was a contemporary of Sir Christopher Wren’s and the first man of his time to realise that extinction of a species was possible.

“...tho’ some possibly may think there is too much notice taken of such a trivial
thing as a rotten Shell.”
Robert Hooke Discourse of Earthquakes, 1668

It is made from a mould of Portland stone, of which much of London is built, and the exterior is in fact a negative form with protrusions, and nubs, casts of fossils embedded in the stone for 150 million years, especially the Portland Screw (fossil) embodied in Bronze on the surface of the bell. 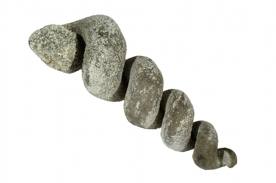 This bell has been created to be an integral part of the MEMO Project on the world heritage site known as the ‘Jurassic Coast’ part of Portland Isles. An edifice, a continuous spiral of stone will create a monument to over 850 plus species that have become extinct over the last 350 years.  There is sadly sufficient space to add additional extinctions as and when proved to be so. 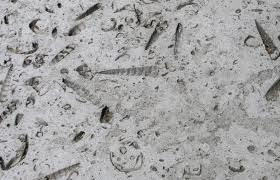 The great bell will be set in the middle of the monument and will be tolled whenever another species dies out. The ﬁnal scale model cast at Taylor’s Bell Foundry in Loughborough in February 2012, will be cast the Bronze Age way - from a stone mould. In particular it will be cast from ‘roach’, the youngest of the Portland strata which is riddled with the fossil hollows of Jurassic shellﬁsh. Upside down, earth mounted, with mouth facing the sky, it will be nearly 10 feet in diameter, and weigh 9 tonnes. It will be cast at Taylor’s within the original cast iron ‘ﬂask’ which yielded Great Paul in St. Paul’s Cathedral - the biggest bell ever cast in the UK. So the model is situated in the right place to acknowledge this connection. 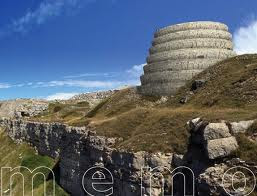 As mentioned by the writer in a previous article (see below), bells are for celebration, mourning and as a warning. They are recognised in all cultures.  All is not meloncholy however, as the International Decade on Biodiversity begins, MEMO intend to celebrate Biodiversity Day on 22 May each year, with a cacophony of such bells world wide.

Hook
Read more about this fascinating project at http://www.memoproject.org/