As part of the Britain in Bloom campaign Friends of City Gardens are supporting the City of London in their 'City in Bloom' nominations.

The gardens and green spaces as you know from previous blogs and my garden walks are very important to the City as areas for rest and relaxation for the workers as well as to encourage bio-diversity within a built environment, plus to add colour, shade and areas of peace and calm.

I am enjoying my role to nominate companies, pubs, restaurants, livery halls, banks et al. From a window box or planter, to an 'avenue' of bay or olive trees, a sunken garden, a high rise arboritum, I'm in there!

It's early days but I have already signed up some delightful displays, the nominations have to be in by the end of June so the judging can start, so if you have a particular favourite City in Bloom area please let me know.

During my search for nominations the Beadle of The Wax Chandlers Hall - they have been winners of The W.C. of Gardeners Awards for several years running, so they are a strong contender for the 'window box' category -  invited me to view their Court and Great Hall.

The Wax Chandlers Hall has been rebuilt and refurbished on several occasions but since the early C19th on the same foundations. In days gone by it was the site of a tavern! The interior was refurbished in the 1980s and I must say they are extraordinarily modern, bright and light and yet in keeping with the old traditions, employing panelling, lighting, curtain treatments, with gorgeous chandeliers to create a refined elegance that enhances the ancient livery and its artefacts. 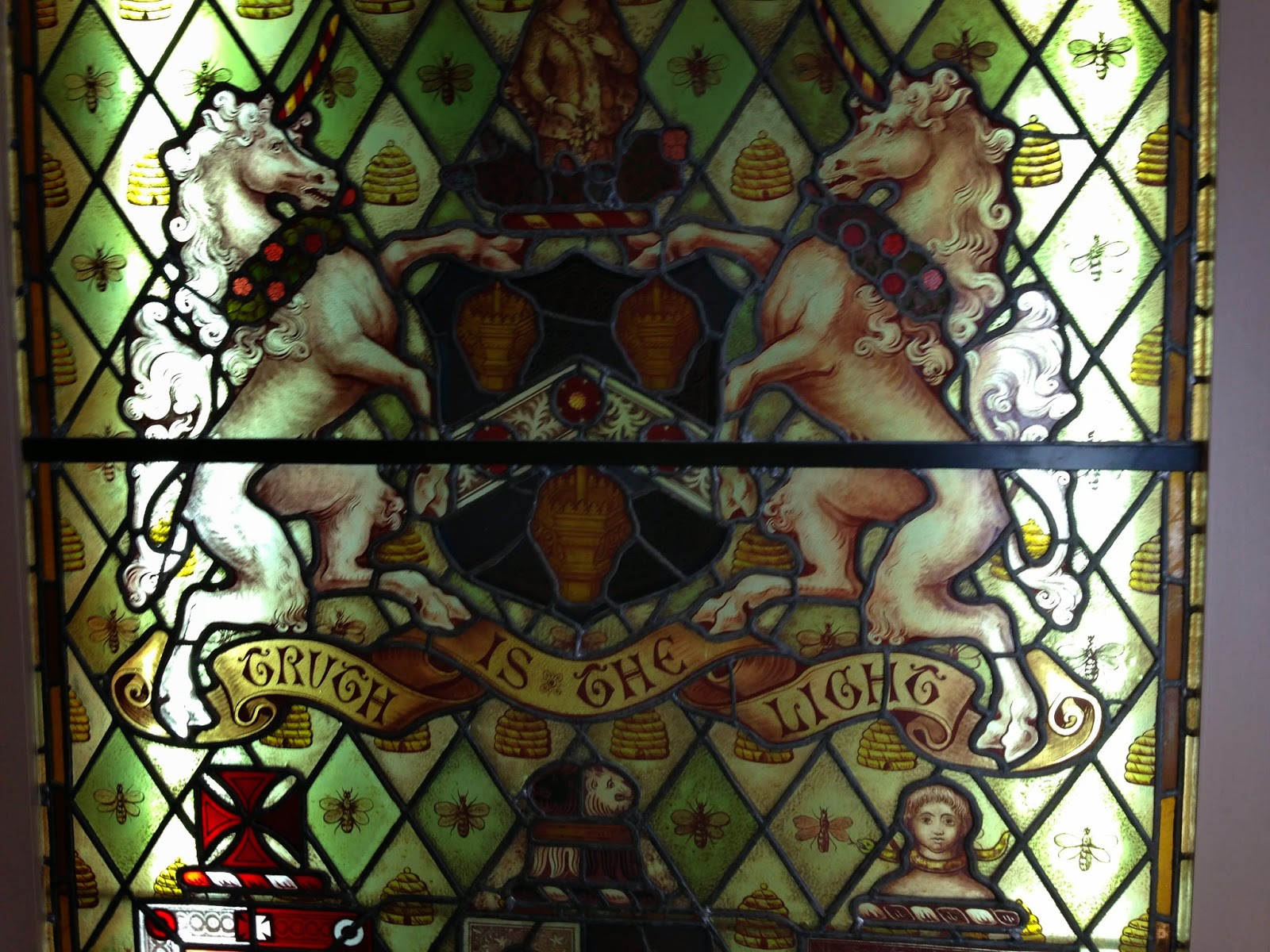 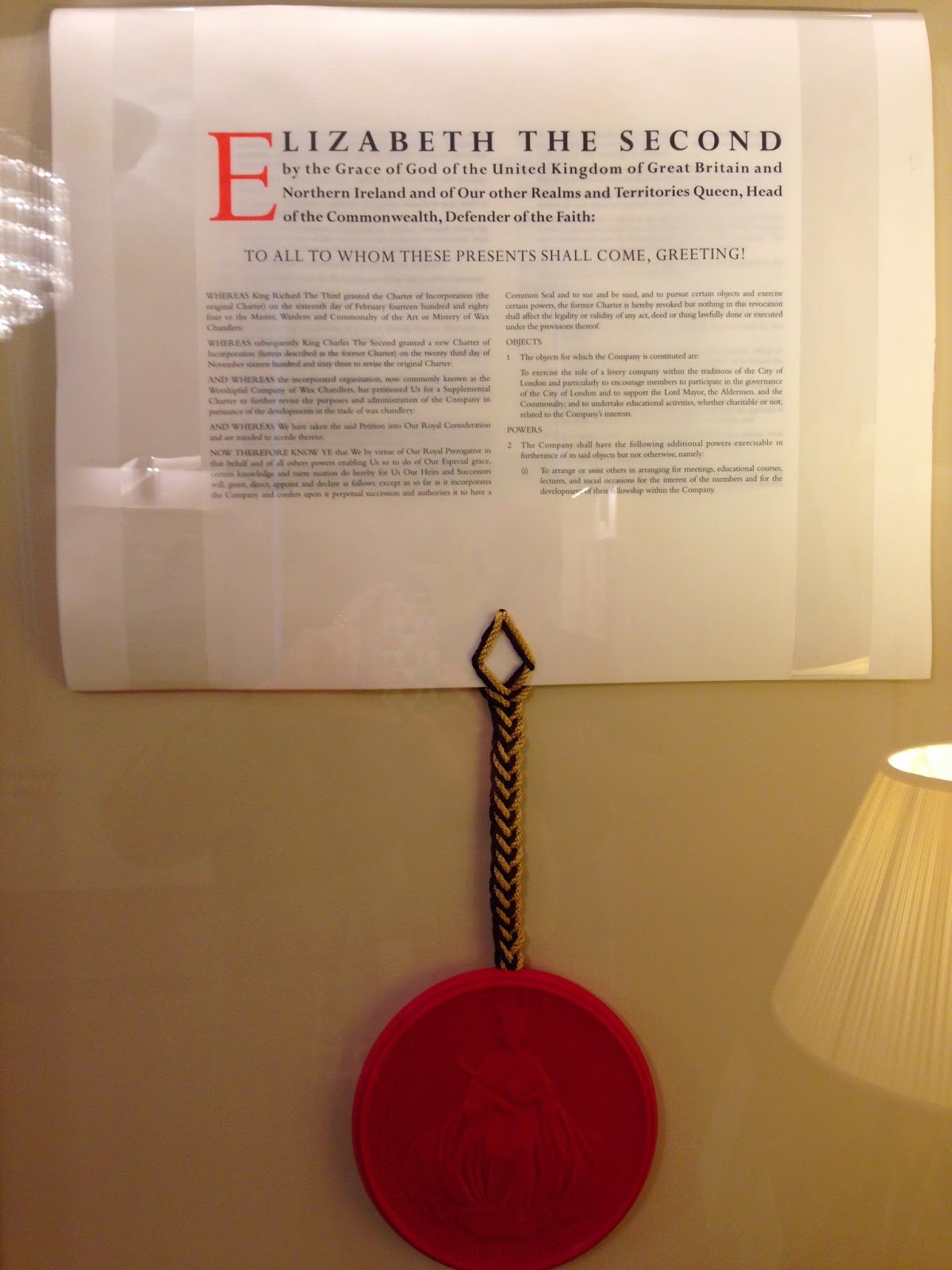 The origins of the livery company http://www.waxchandlers.org.uk/origins/index.php

The company in keeping with modern traditions is a member and great supporter of The British Bee Keepers Association.  Bees are very popular in the City of London and several companies keep hives on their roof tops.
Posted by MissB at 03:02